William and Nikita accept a prize from the Welsh Schools Heritage Initiative on behalf of the Year 9 team. Since January, they have worked with artist Laura Denning, Mr Stephens, Mr Thomas and Mrs Marks to create a digital heritage trail of 5 key sites in Burry Port.  With the help of the local Heritage group, in particular Eileen Cox and Jeff Thomas, they researched the history behind past and present landmarks such as the War Memorial, Lighthouse, RNLI station, site of the Power Station and Amelia Earhart Memorial.  Presentation of their work was done through sound and video recordings, animations, artwork, radio scripts and posters.  We used a special technique called "augmented reality" which embeds information in logos.  Anyone who scans their logos using the app called Blippar can access the team's work.  They have become expert at digital techniques such as sound recording and editing, film and animation as well as developing their problem solving and creativity skills.  They have become so confident that they were able to "grill" Headteachers during a recent Conference on the curriculum of the future in Parc y Scarlets.  The work achieved such a high standard that we won the Award for Digital Excellence and £500 which will go towards the purchase of IT equipment. 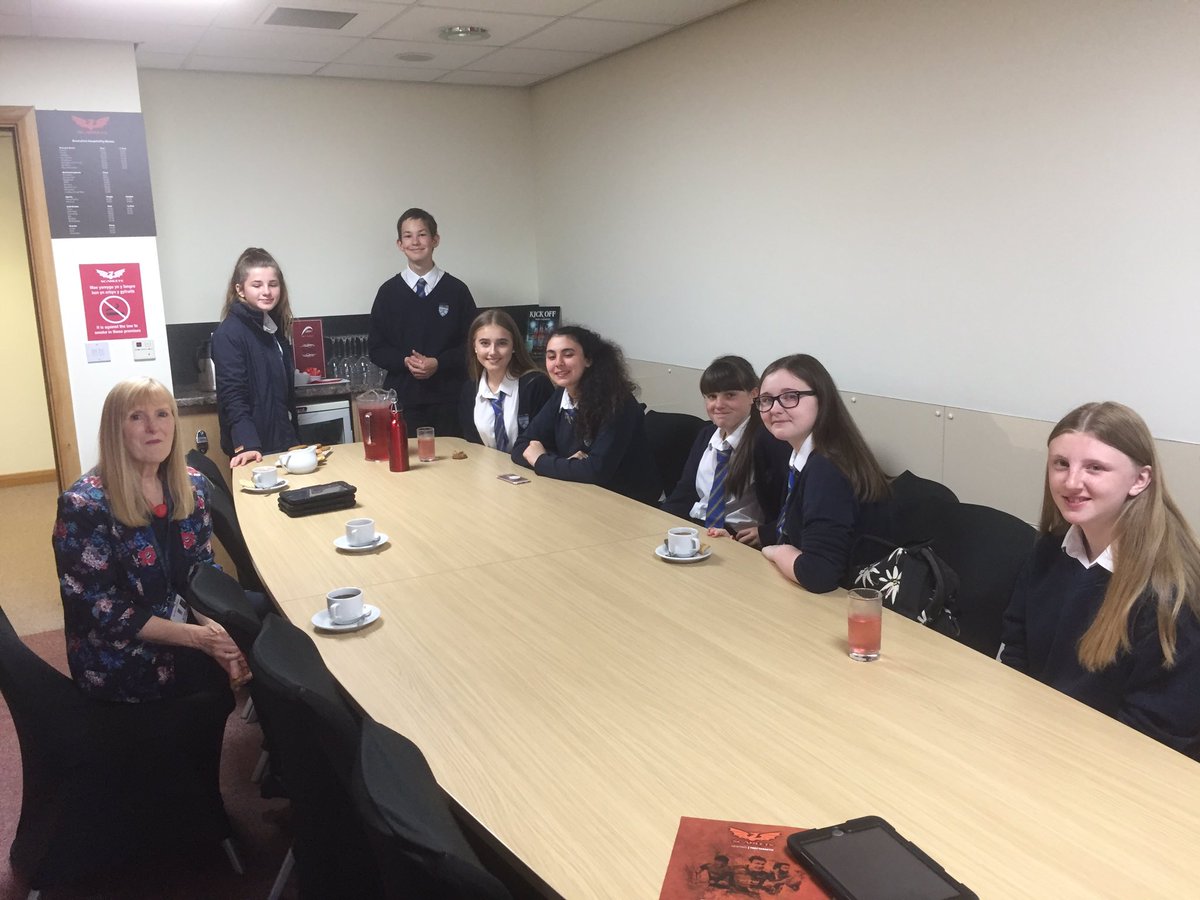