On Friday 6th May, netball teams from Years 7, 8 and 9 attended a Llanelli Schools Netball Tournament in Bryngwyn school. A lovely morning of netball with over 180 pupils taking part from the six schools. Great to be back playing fixtures and all pupils thoroughly enjoyed! Year 7 were placed third at the end of the tournament, Year 8 were placed second after winning all of their games apart from Strade and Year 9 finished in fifth place! Da iawn pawb! 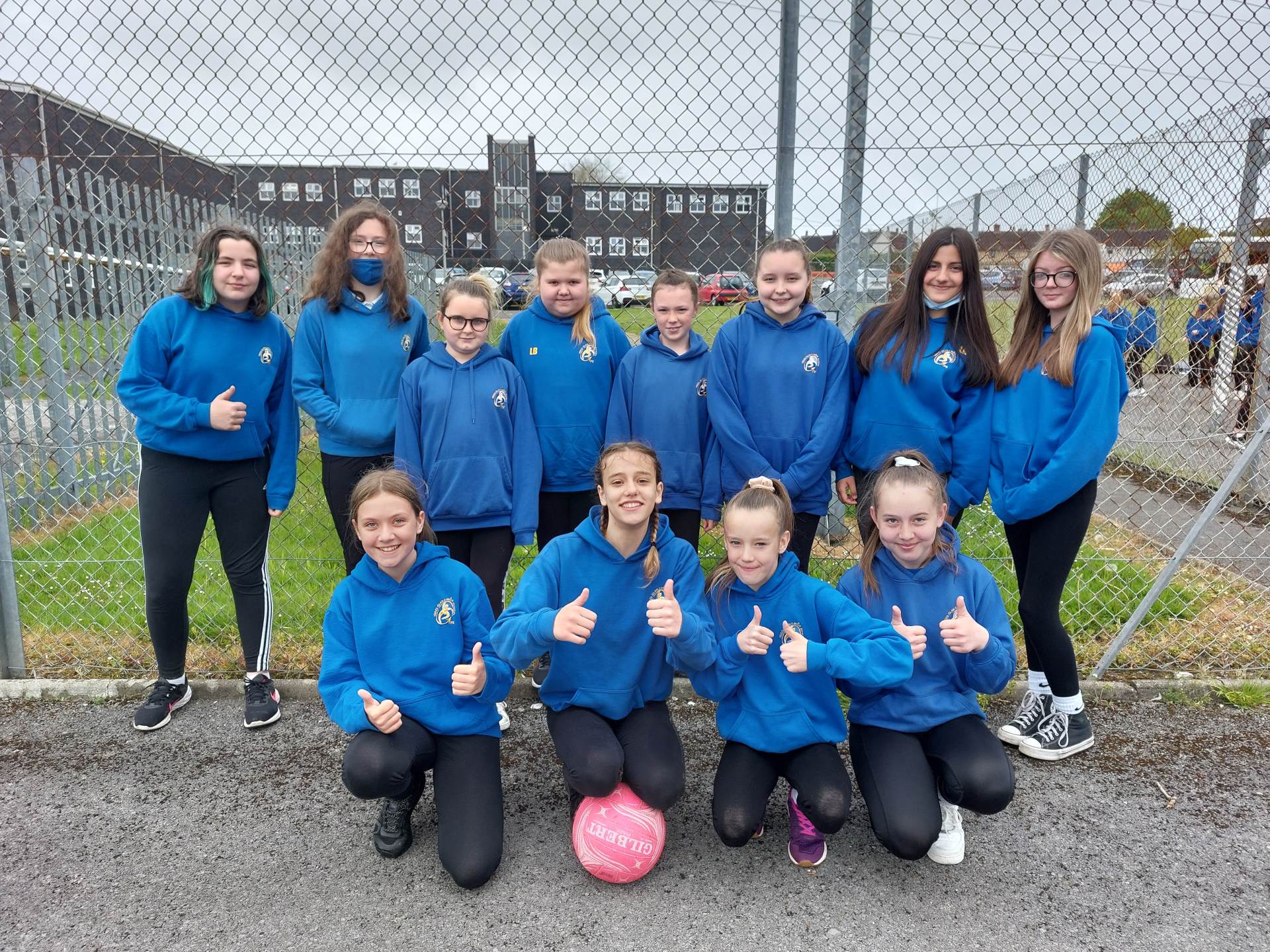 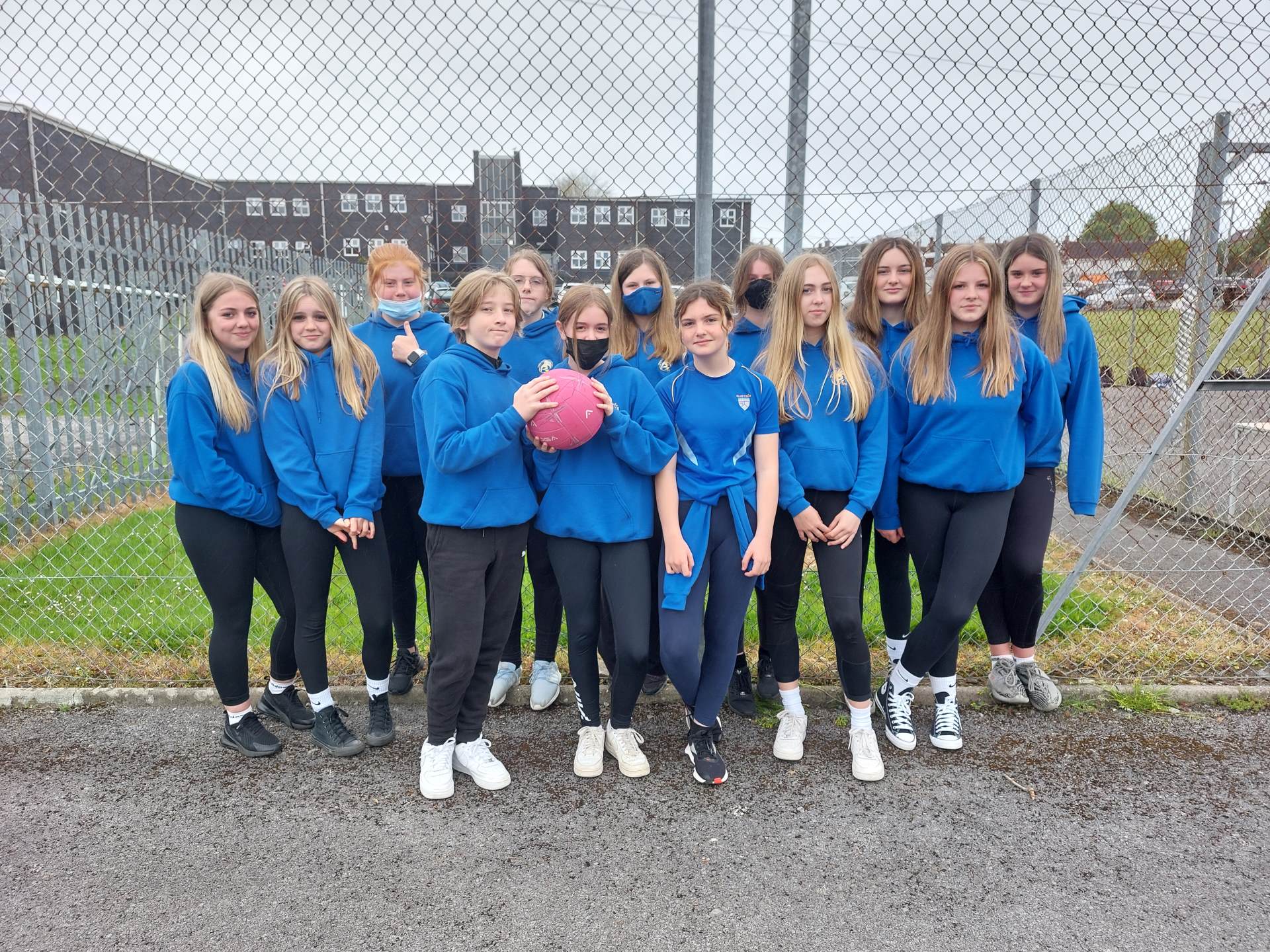 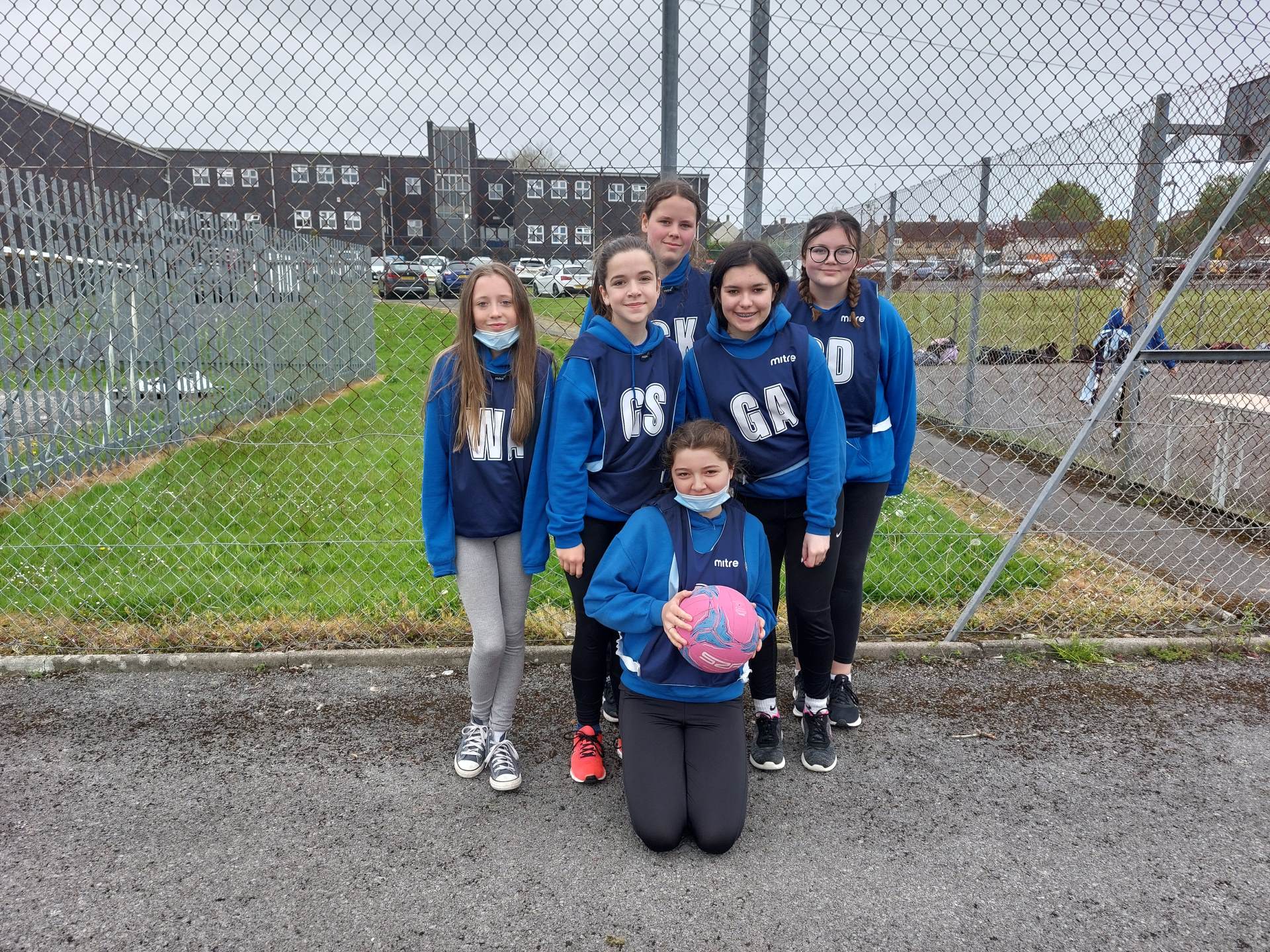 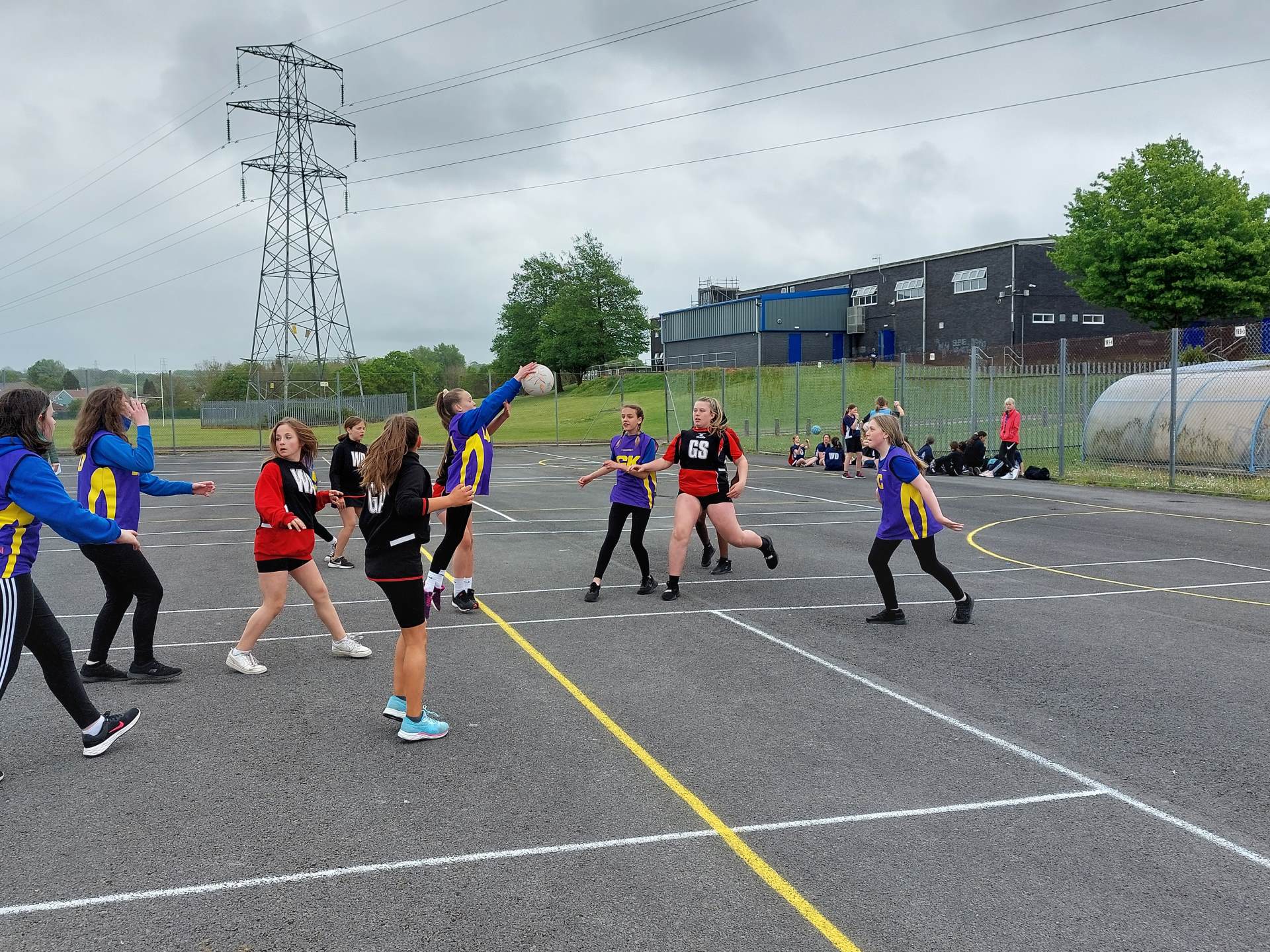 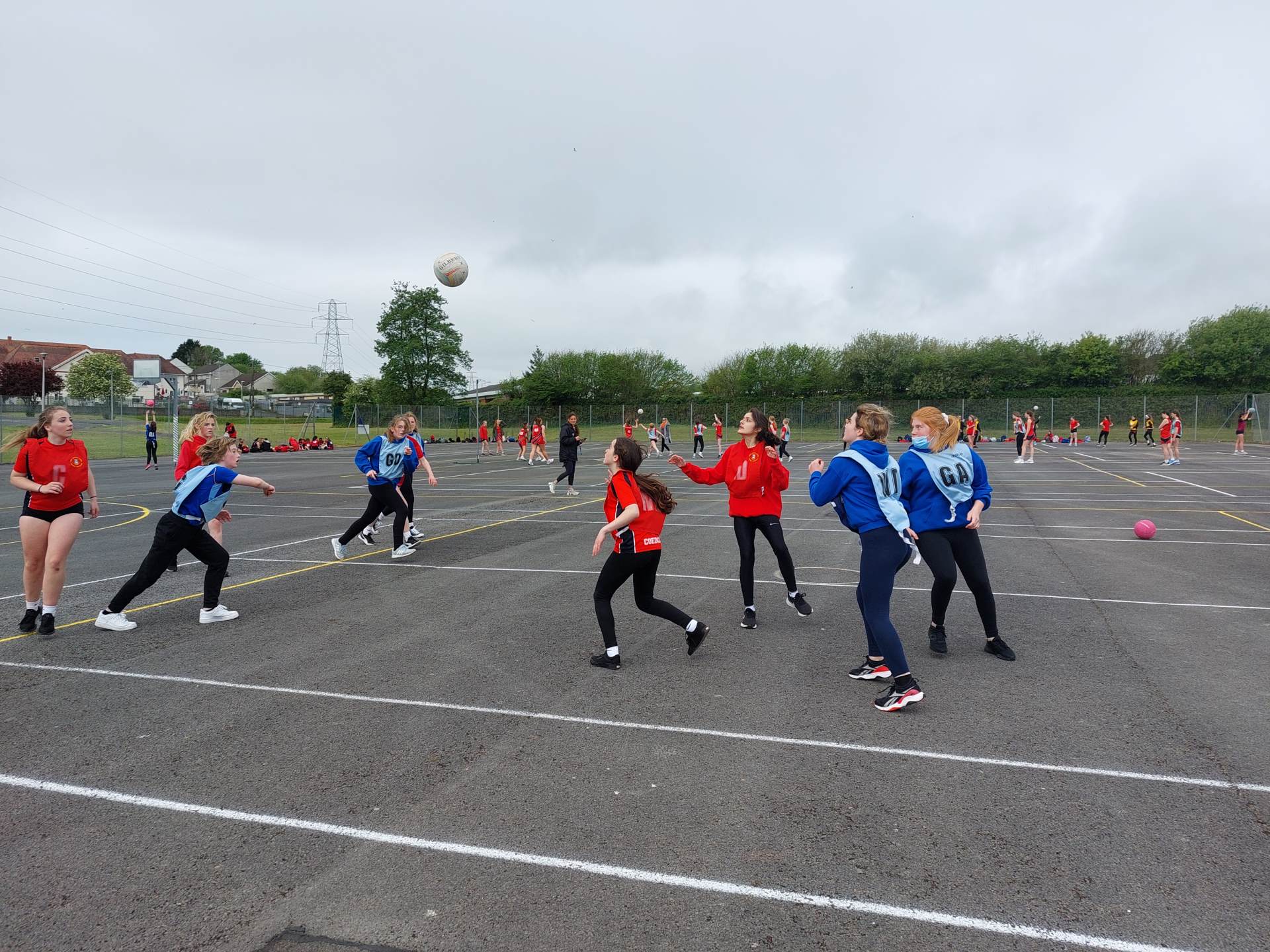 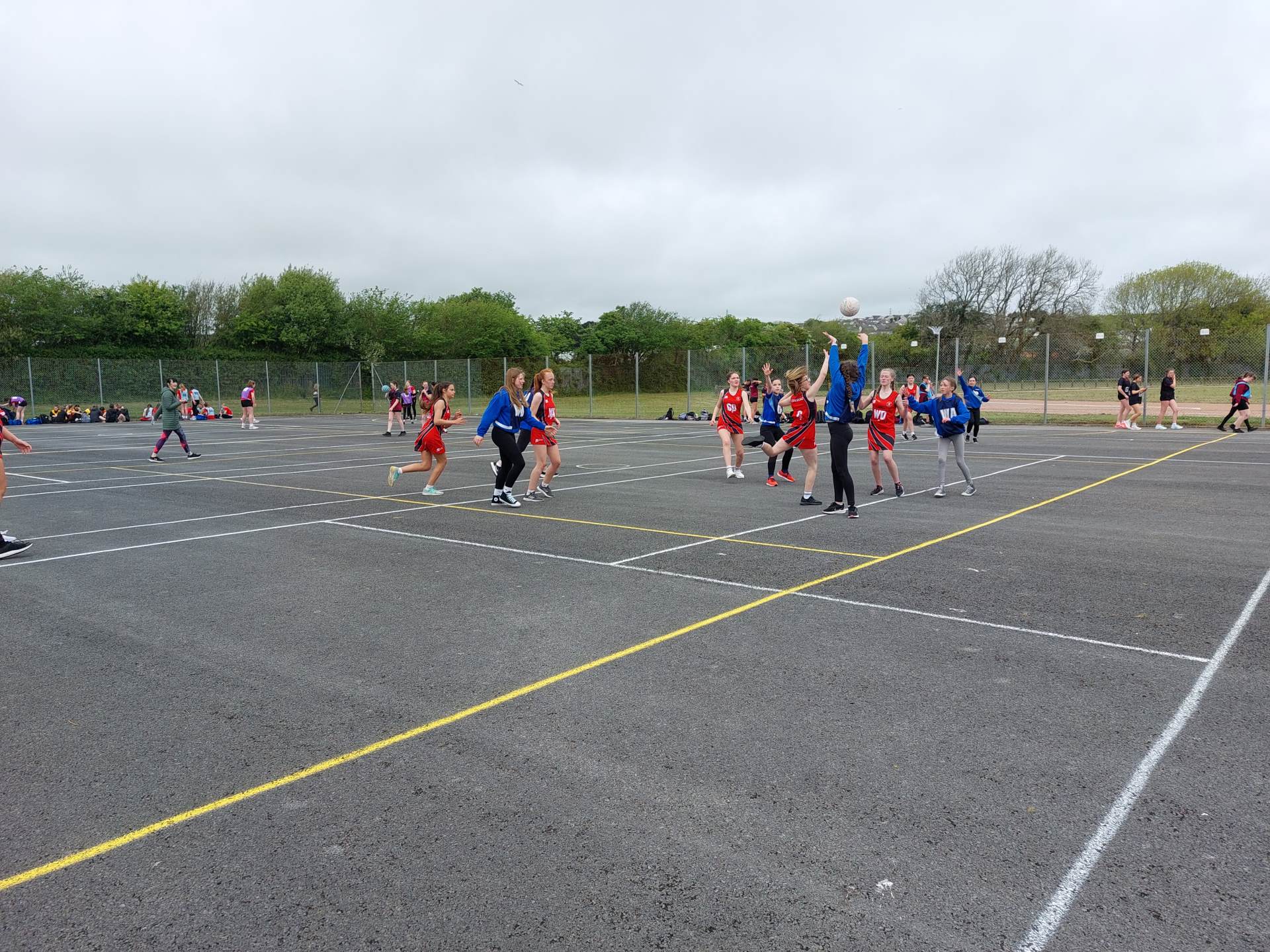