Ten pupils from Years 8, 9 and 11 took part in the First Lego League Competition in the Swansea Waterfront Museum on Friday 18th January. The pupils performed extremely well throughout the day. The pupils spent months preparing for the challenge, creating attachments and programming the Lego Mindstorm robot to complete the tasks set. One of the three challenges on the day was to assess the Core Values of each team. Pupils were set a Lego task and then they were interviewed on their team working skills whilst building their moon landing base. 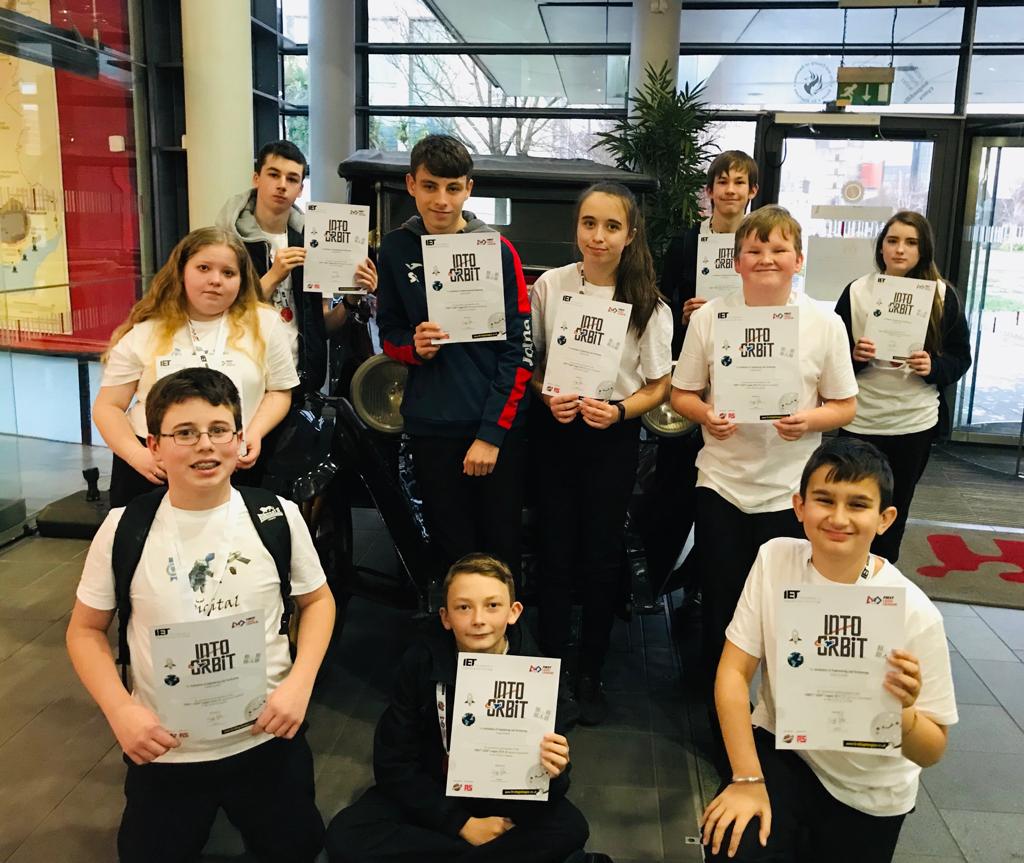 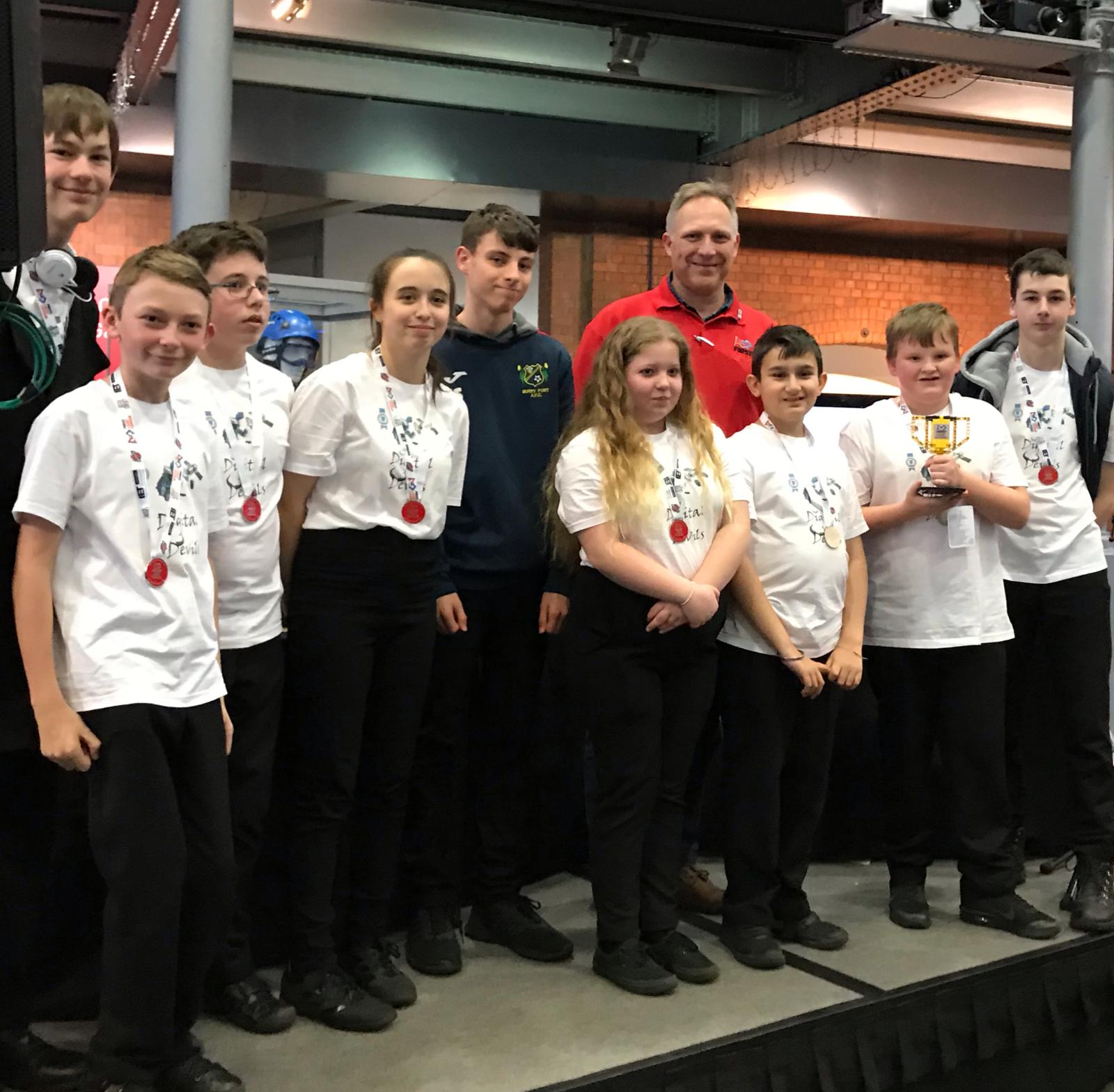 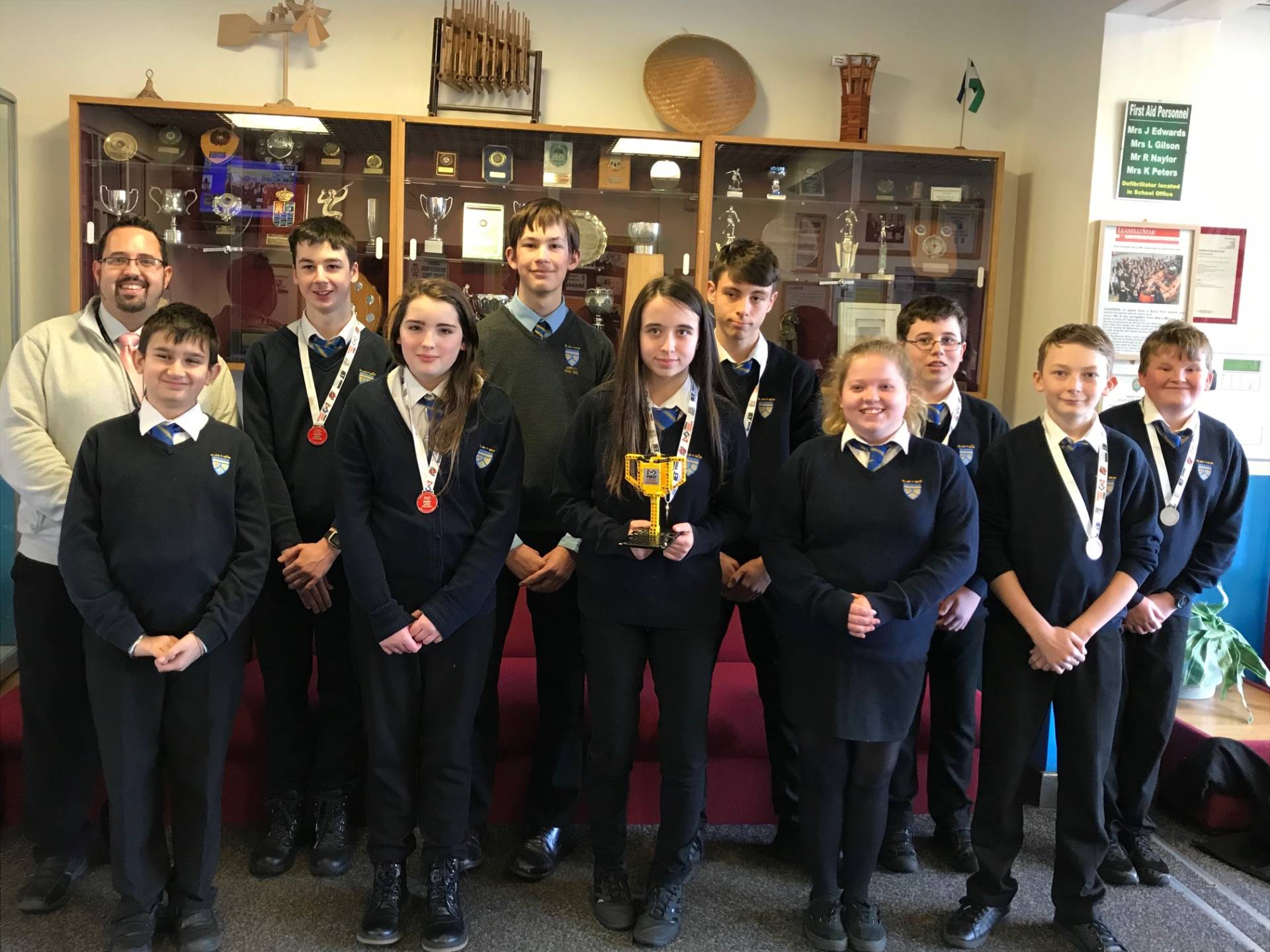