Birmingham 2022 is staging the 16th official Queen’s Baton Relay – an epic journey across the Commonwealth, with The Queen’s Baton visiting all 72 nations and territories.   On  Friday 1st July 2022, the baton made its way to Carmarthenshire. The baton made its journey over to Burry Port by sea and then continued along the Millennium Coastal Park to North Dock in Llanelli where it came to the end of its journey in Carmarthenshire. Fran Mackie, a year 10 pupil in Glan-y-Môr had the honour and privilege of being handed the baton in Burry Port and then ran with it on the first leg of the relay. As a school and PE Department we are very proud of Fran of being nominated and starting the baton's journey in Burry Port. 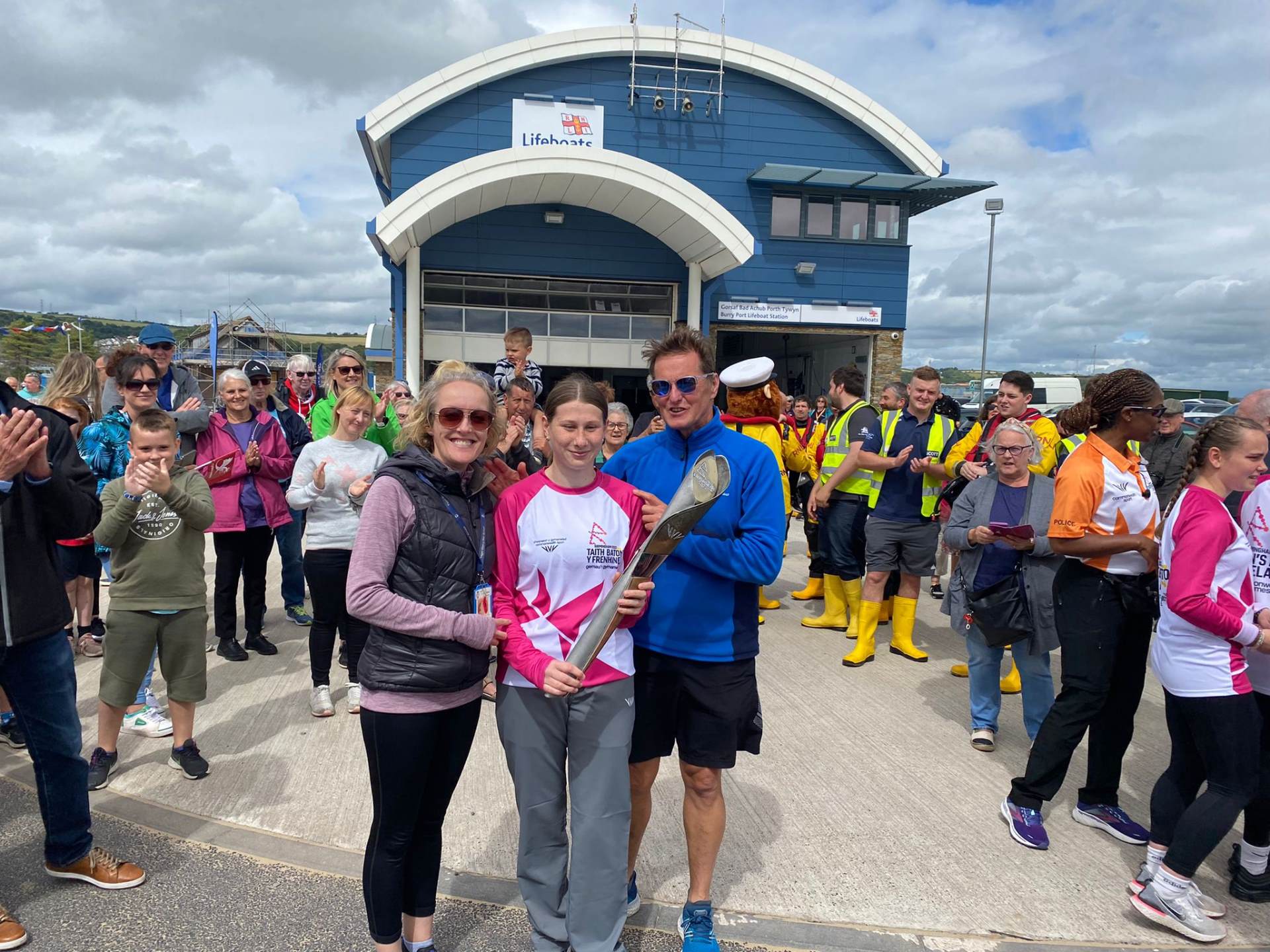 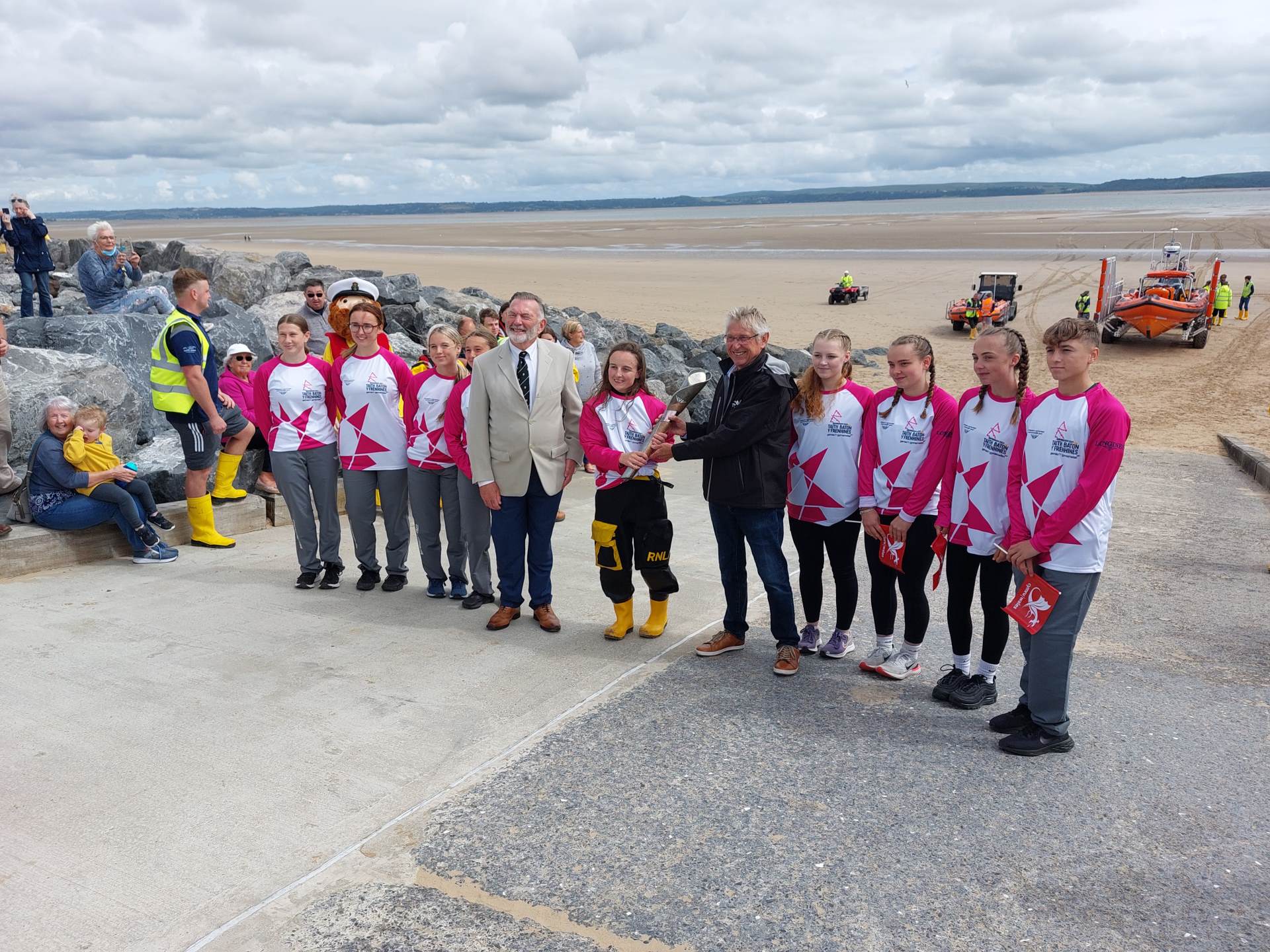