As we continue to move towards “normality” its been great to see interschool fixtures recommencing, with the highlights for this week being:

On Tuesday Year 10 rugby played a home match to Coedcae. Both teams played a hard game with fantastic spirit and teamwork. Glan-y-Môr ran out winners 31-5, with both sets of players setting high standards in terms of skill and attitude. A pleasure to watch. 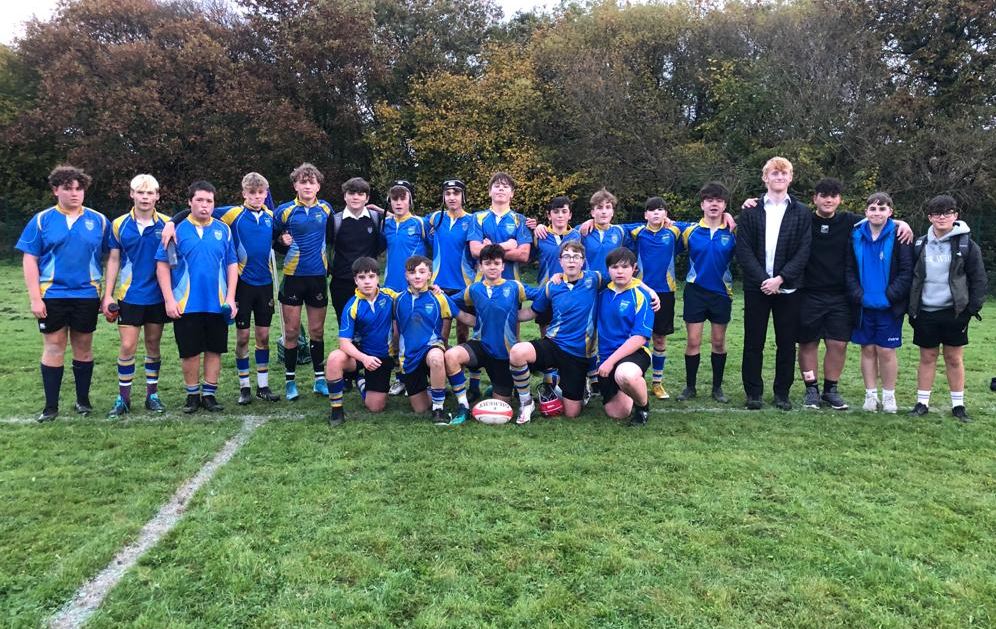 On Wednesday Year 8 played Bryngwyn at home for the first time. A sharp start was made by Glan-y-Môr that saw them race into a 12-0 lead at half time. Substitutions were made at half time to give six players a taste of competitive rugby, for some of whom it was their first ever game. Glan-y-Môr tired a little in the second half and Bryngwyn who had a squad of 30 had fresh legs and exploited the gaps scoring three tries to eventually win by 12-17. Overall 50 boys were involved in the game which is what school fixtures are all about.

On Friday two Year 7 football teams also travelled to Bryngwyn, involving 25 boys, many of whom had never played a competitive game before on a full-sized pitch. Though both teams lost, they represented the school with honour and should be very proud of their efforts! 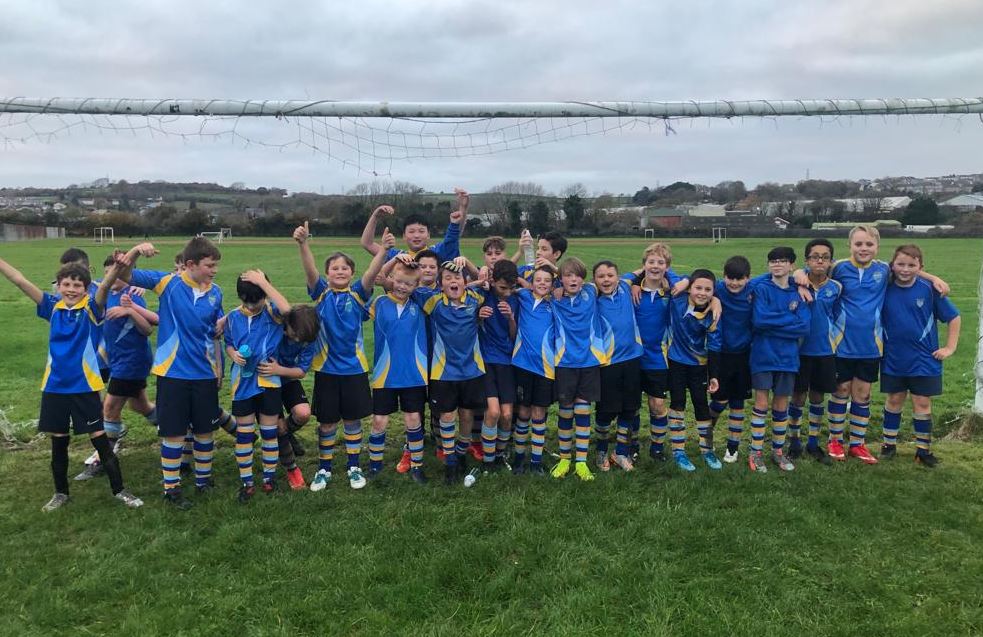