Members of Burry Port RNLI attended a Year 7 assembly on Monday 14th November to be presented with a cheque for £1,250. The money was raised as a result of our annual sponsored walk which took place in September. Joshua Price and Naomi Venables, Form Captains of 7CR presented the cheque and received a framed photograph on behalf of the school from the RNLI to thank the school for their continued support.

Mr Gary Morgan, ex-pupil and current RNLI crew member gave a talk to the pupils on the work of the RNLI in the Burry Port area and encouraged future involvement and possible recruitment. 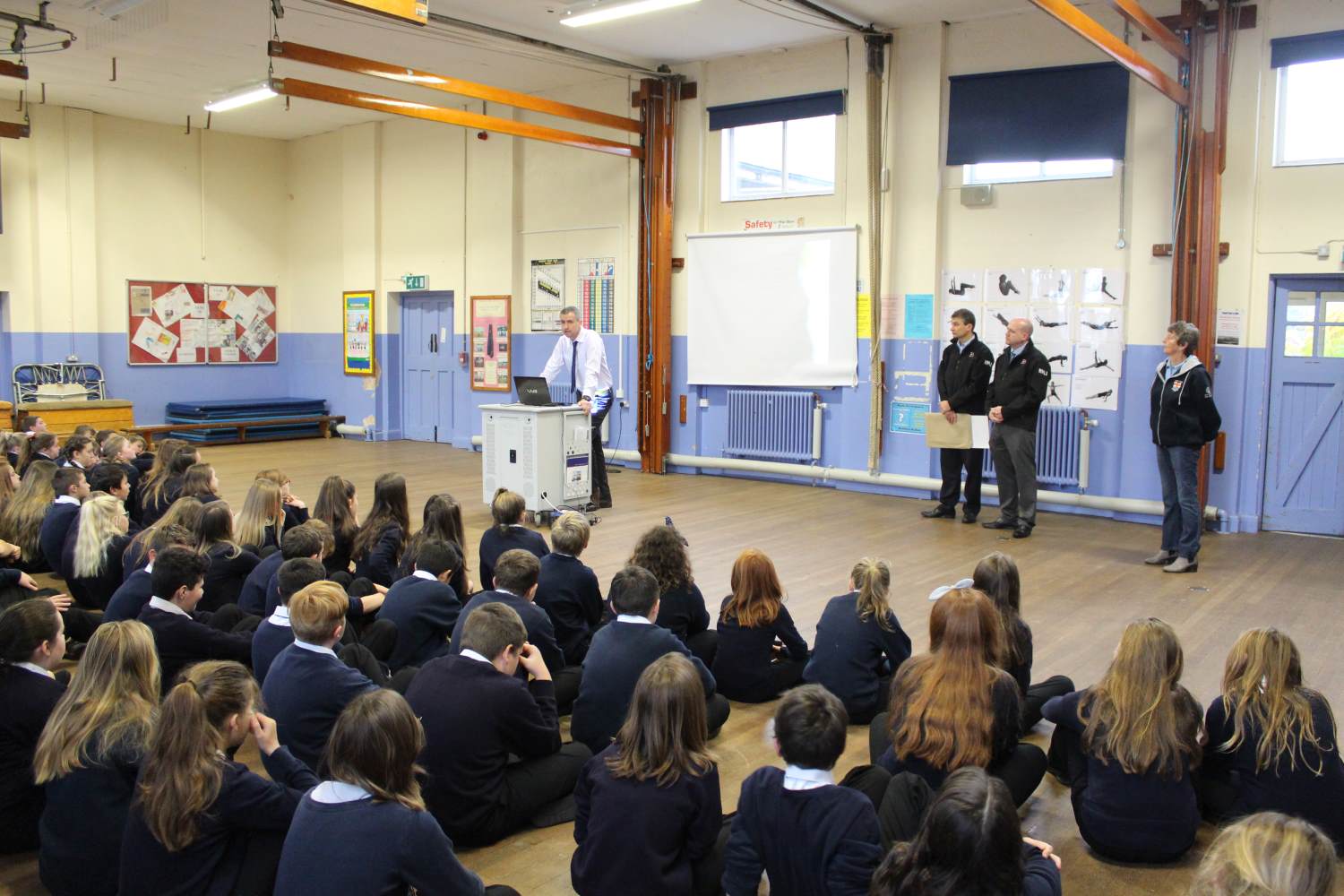 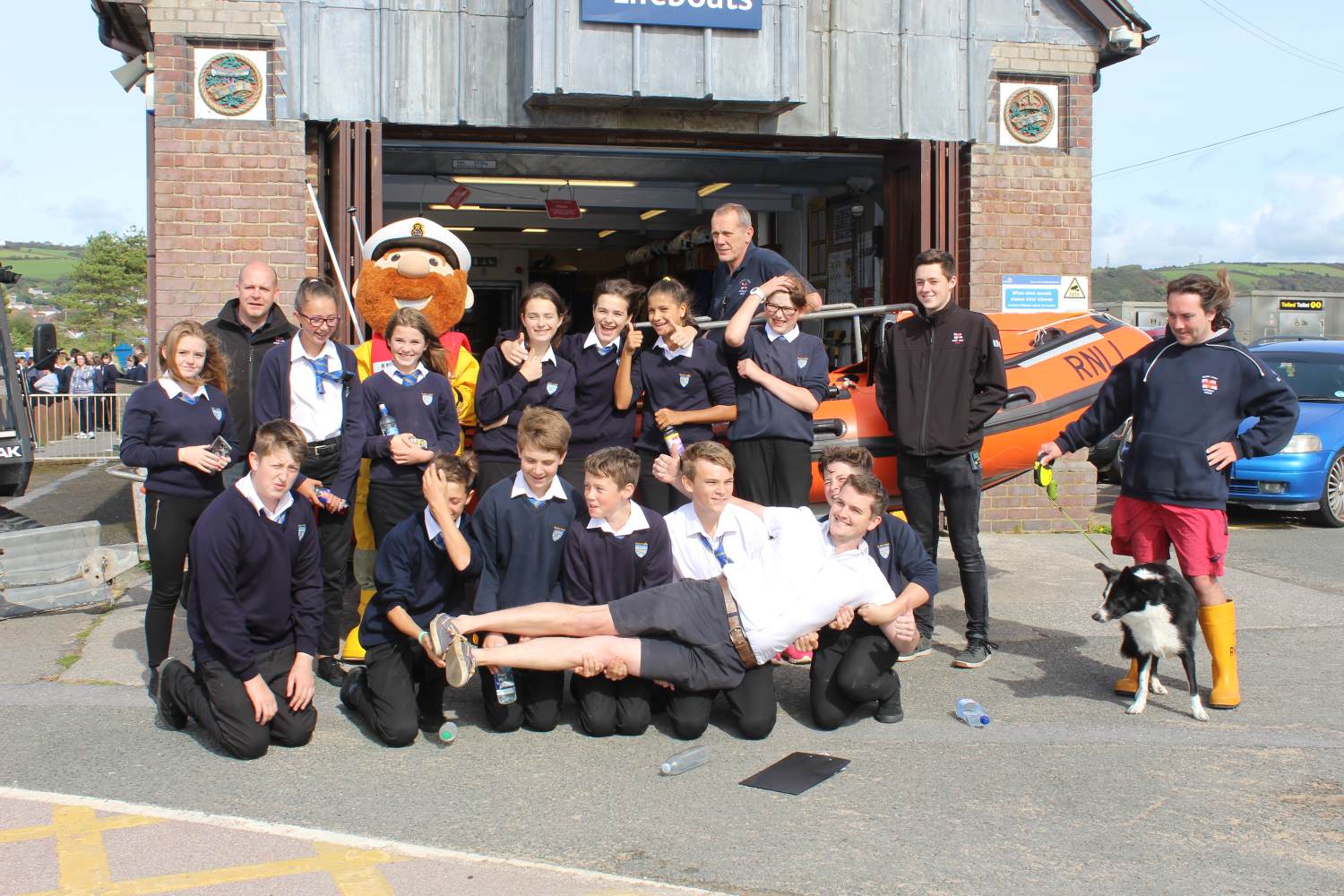 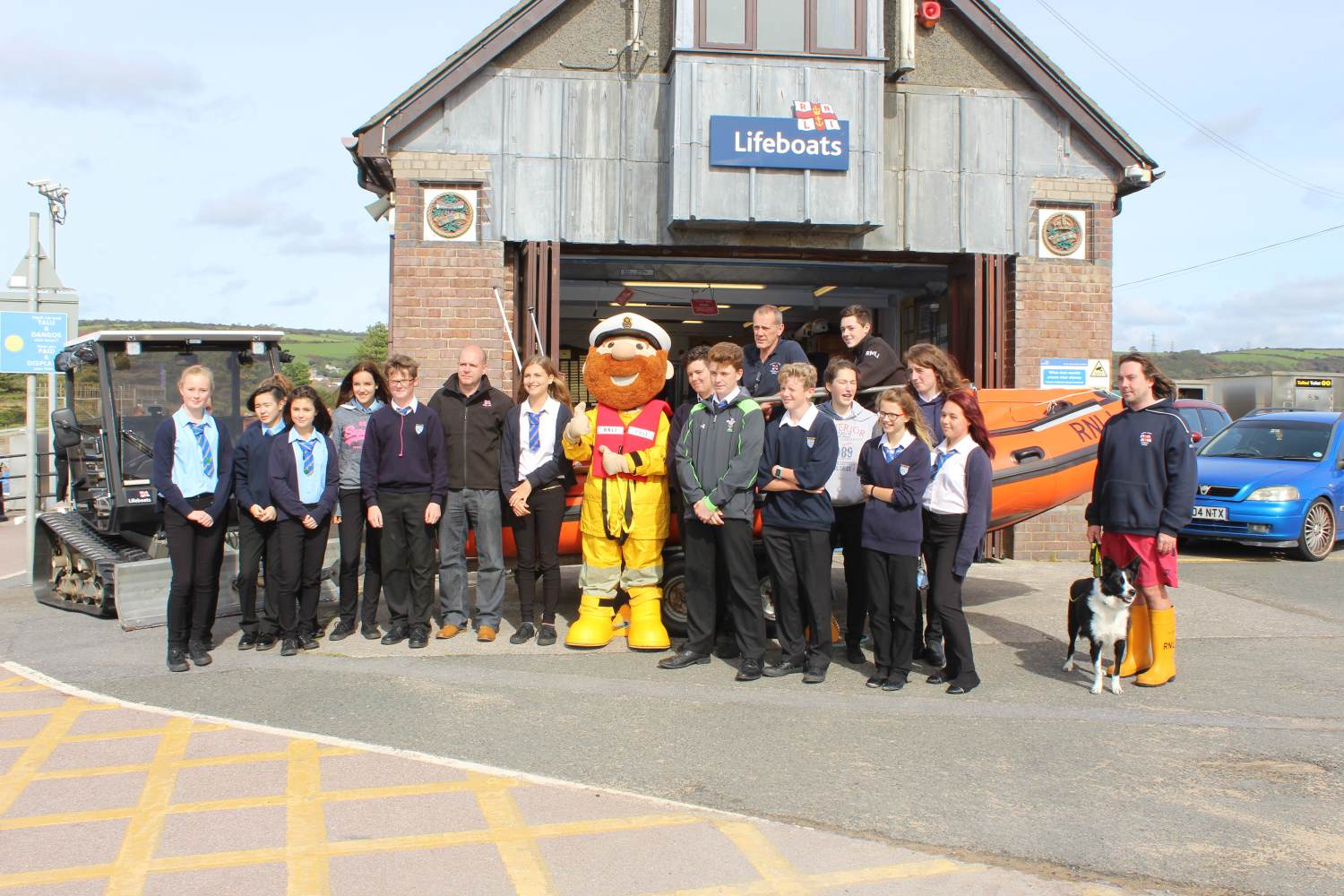