Last term, a group of Year 9 students were involved in an after school STEM club run by Valero refinery and Coleg Sir Gâr. For the final session some of the pupils travelled to Valero in Pembroke, where they had a tour of the refinery and were asked to put their STEM skills to the test and compete against other schools! Pupils involved were Rebecca Lewis, Regan Daniells, Eos Griffiths and Teagan Radcliffe. Well done to all! 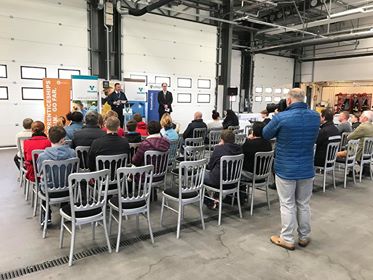 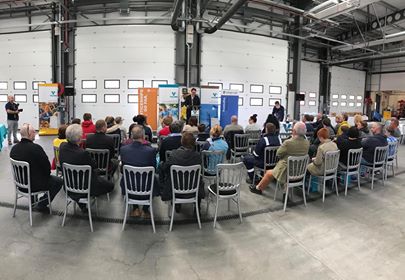 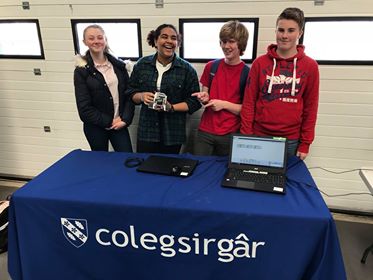 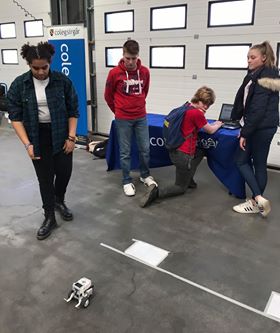 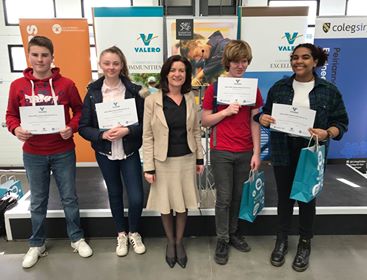 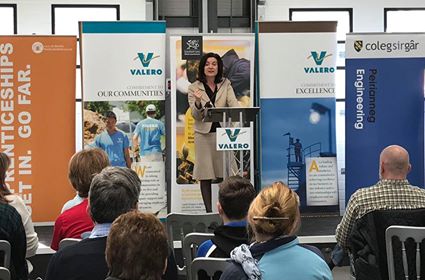