Pupils at Ysgol Glan-y-Môr School, Burry Port marked 20 years since the 1997 Welsh Devolution Referendum by hosting a special referendum-themed workshop. Delivered by the National Assembly of Wales, the workshop examined the circumstances behind the narrow Yes vote of 1997, Carmarthenshire’s decisive role in the devolution story, and how Welsh politicians might best use the current powers of the National Assembly to improve life for young people in Wales.

Many pupils liked the idea of direct democracy, and felt that Wales should adopt a system similar to Switzerland, where members of the public can suggest topics for a referendum.

Other suggested improvements included preliminary driving lessons at school during Years 10-11, which pupils felt would improve future road safety, and also a greater emphasis on life skills in the classroom, especially when it came to emotional resilience.

Still concentrating on the education system, Glan-y-Môr pupils voted overwhelmingly in favour of arranging the school day to suit the body clocks of young people, with later start and finish times.

The state of the NHS in Wales was also a concern, with many voicing concern about long waiting times for primary care and a shortfall in the number of qualified medical professionals. The solution offered by the young people was to get rid of university tuition fees for prospective doctors and nurses – on the provision that they agreed to work in the Welsh NHS for a minimum of 5-7 years.

Despite fears over voter apathy in the younger generation it would appear that Carmarthenshire has no such problem, as the pupils of Glan-y-Môr proved themselves to be just as passionate and politically engaged as the residents who flocked to the polls and changed history in 1997.

If you’re interested in hosting an Assembly workshop at your school or youth group, please email contact@assembly.wales 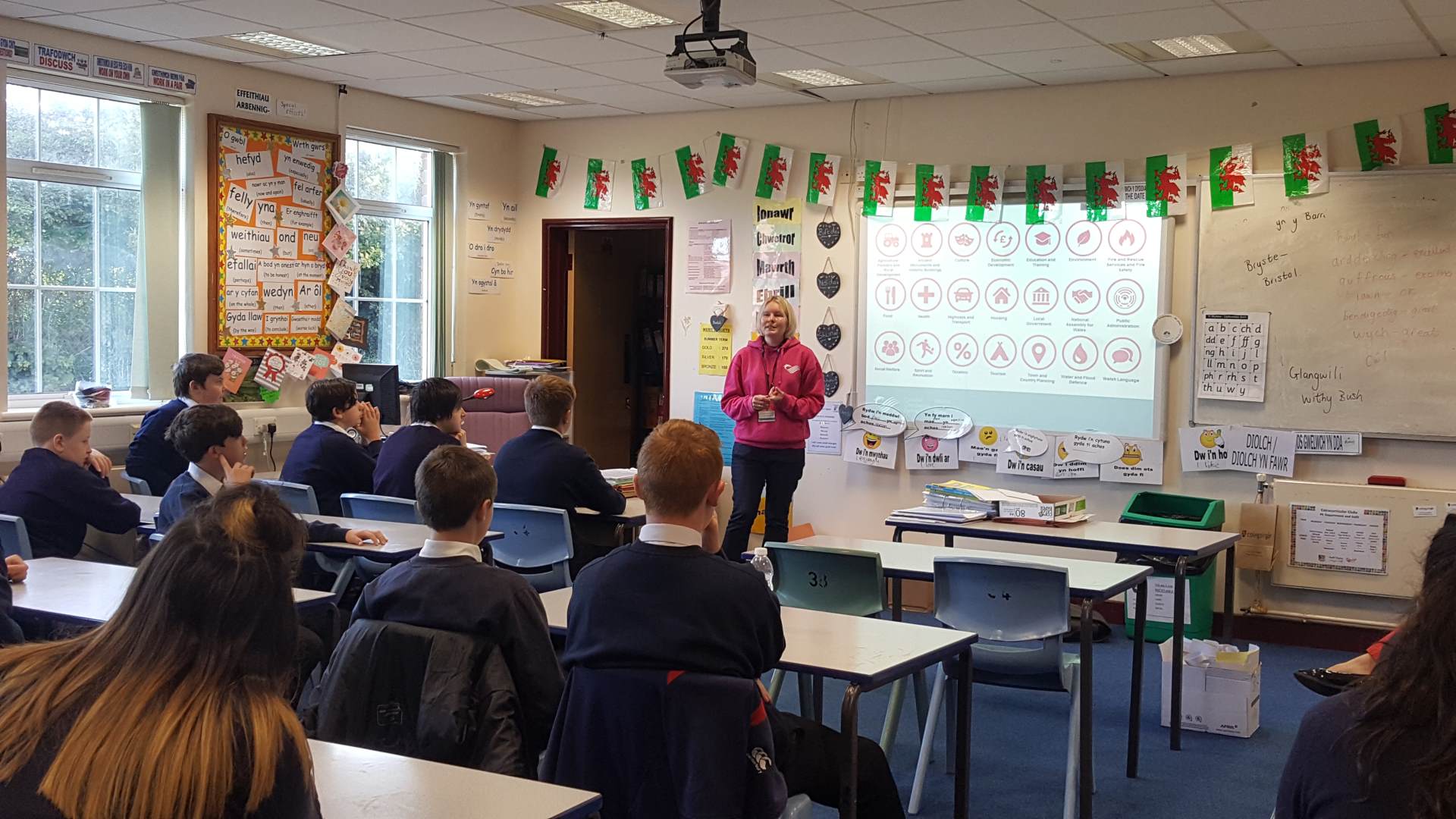