WE’LL BE VOTING FOR YOU!

Glan-y-Môr pupil, Rebecca Lewis will be seen in the Live Semi-Finals of ITV’s Britain’s Got Talent at 7.30pm Thursday 1st June as part of local singing choir Angelicus Celtis.

Angelicus Celtis are everyday schoolgirls aged 12 and up from Llanelli, South Wales whose goal is to inspire on stage and in the community. Angelicus Celtis come from the ranks of Llanelli’s Hywel Girls’ Choir & Hywel Boy Singers and was the brainchild of John Hywel Williams, his wife Jean and their son Jeremy. John and Jean had been leading children’s choirs together in the community as husband and wife for over 50 years together and the whole family was excited with the idea of forming Angelicus Celtis.

“I remember us chatting about Angelicus over the dining table as a family”, said son Jeremy. “The conversation was filled with excitement at the evolving ideas for music and opportunities for a group of schoolgirls.”

Not long afterwards and before the birth of Angelicus Celtis, John and Jean had just given a VE Day Remembrance Concert for veterans with their Hywel Choirs in their home town of Llanelli. Having just enjoyed a standing ovation finale, John and Jean left the concert stage but within feet of the venue they were involved in car crash. John was badly injured and Jean was sadly killed. Despite his ongoing injuries, John fought back to be there for his choristers and make Angelicus happen. Sadly, Jean never heard her beloved Angelicus choristers perform.

In their first televised appearance on Britain’s Got Talent two weeks ago, Angelicus Celtis performed an exciting Nessun Dorma which brought the 2,500 strong audience and judges to their feet. Simon Cowell praised the girls. "I've heard this song a lot. But this was, in my opinion, the most beautiful ever. It really touched me and I thought it was sensational. I am really excited about your future.”

The fate of their performance in the Live Semi-Finals will be in the hands of the voting audiences at home.

“We would truly value the support of the school community by voting for us on Thursday 1 June. This would allow us to proudly wave the flag for the school, for Llanelli and for Wales. to allow us to continue to support regional children with exciting opportunities, allow us to support a wealth of wonderful charities and to pay the ultimate mark of respect to Mr John Hywel Williams and his late wife Jean Hywel Williams who have between them dedicated over incredible 100 years of voluntary work in teaching and nurturing 8,000+ children over the years.” 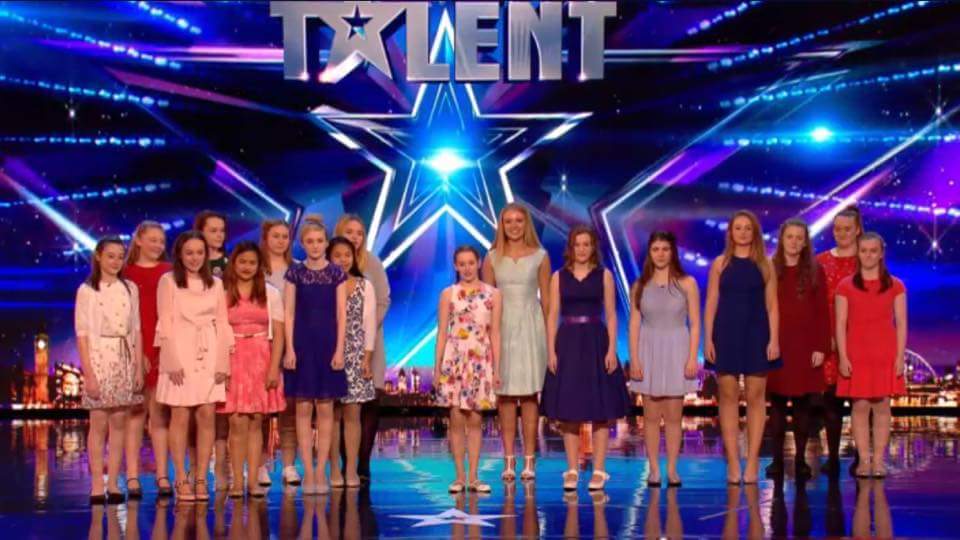 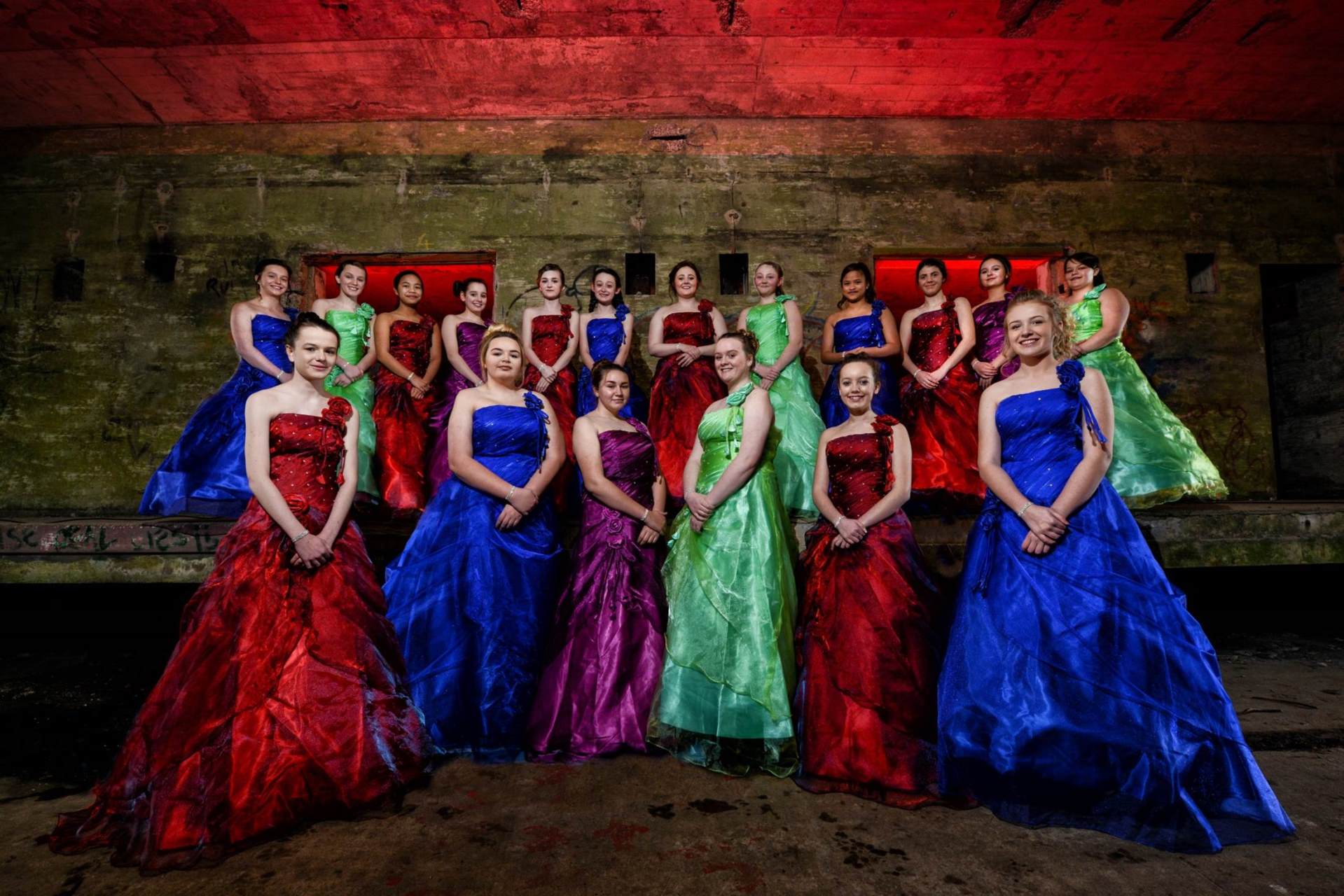