Past pupil shortlisted in the Rising Star category of the 2015 Manufacturing Champions Awards.

Josh Palmer, Apprentice at Amcanu and student at Coleg Sir Gâr, has been shortlisted in the Rising Star category of the 2015 Manufacturing Champions Awards.

Josh was nominated for this award to recognise the exceptional contribution he has made to the business over the past 12 months. Namely, taking on additional responsibilities, building great relationships across the team and working long hours to ensure the smooth running of the factory production line. He managed to achieve all this alongside studying for his degree at Coleg Sir Gâr.

Adam Twells, Head of Engineering at Coleg Sir Gar said "Josh has made a great success of himself over the years which is why we presented him with the college's top design apprentice award in 2013".

The winners of the Manufacturing Champions Awards will be announced at a gala lunch at the Midland Hotel, Manchester, 3rd December. Good luck Josh! 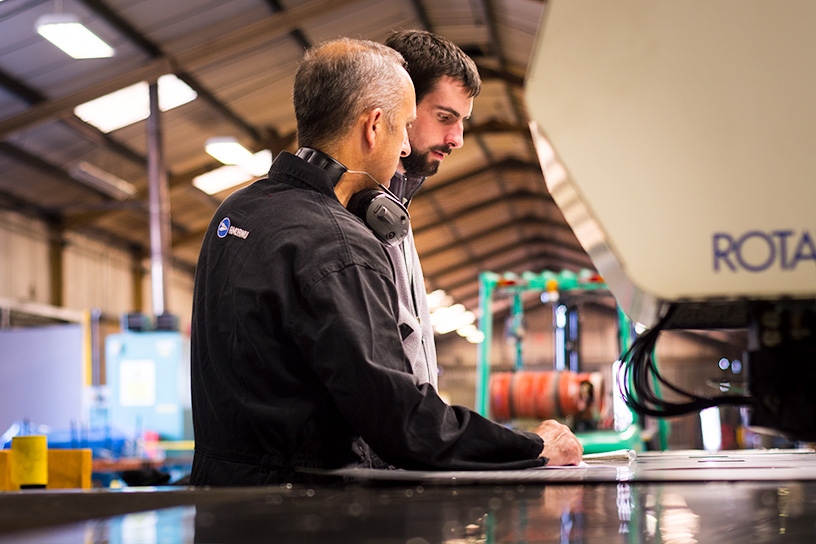