Congratulations to Matthew Turner who along with eight other players put pen to paper to sign a two year scholarship contract at Elland Road on Friday 20th April 2018. Alongside football development, a scholarship at Leeds United provides an education programme which the players, who are aged 16 or under, will undertake during their time at Thorp Arch. A number of the players who have signed up have already represented the club's Under-18s side throughout the 2017/18 season. We would like to wish Matthew all the very best of luck during his time at Leeds United. 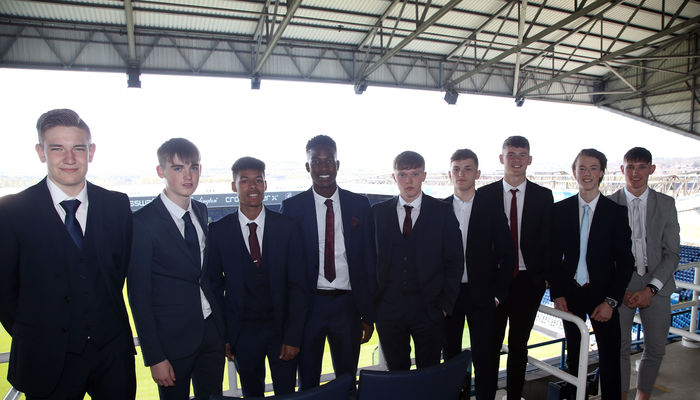 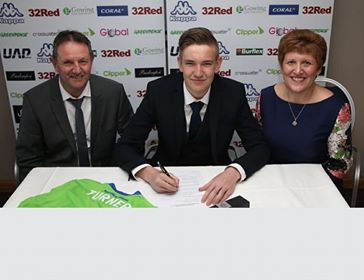