A selfless teenager is preparing to cycle more than 700 miles to raise funds to support vulnerable premature babies.

Cavan McGill will be jumping on his bike next week to cycle from Amsterdam to Swansea.

The Ashburnham Road resident is helping to raise funds for the Special Care Baby Unit at Singleton Hospital.

Cavan, who has just turned 16, will be pedalling through five countries along with teammates Ken Goddard, Roger Bowen, and Hefin Williams between 20th and 27th June. They will also be supported by Chris Round and Jordan Williams. The Glan-y-Môr pupil has been in training for the epic challenge while also studying for his GCSEs.

His mum Ava said: "I'm so proud of him, he is so courageous in doing this. "I just can't believe that my 16 year old is able to do something like that. He is amazing. 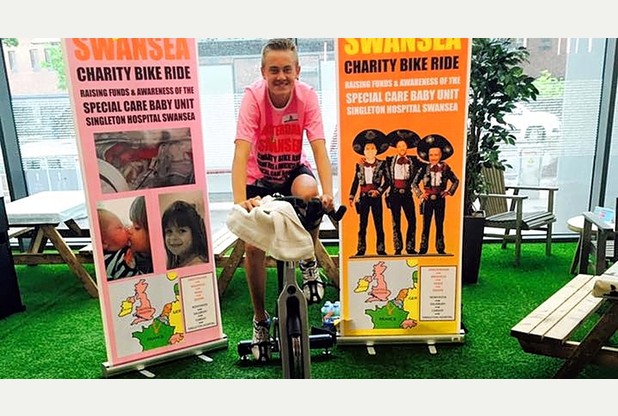 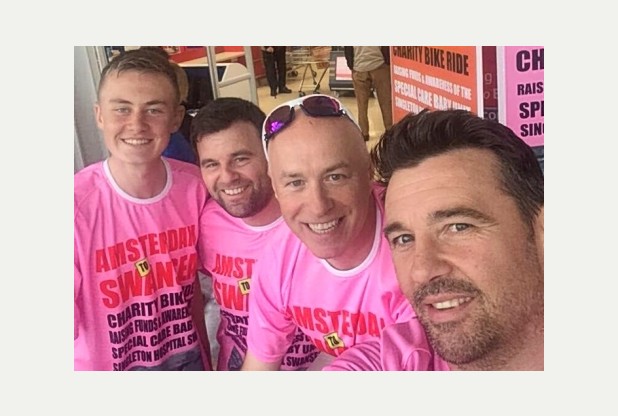