The pupils and staff of Glan-y-Môr have been busy raising funds and collecting gifts for the Mr X Appeal 2015. The school has supported the Appeal for the last 9 years.

The Mr X Appeal originated from the kindness of a mystery man, now in his 90's and known as Mr X, who wished for under-privileged children to receive a gift at Christmas. Mr X proceeded to seek donations for his charity which grew from strength to strength. The Appeal has been in operation for more than half a century where his first scheme gave respite to children from a local orphanage.

Thousands of children have benefited from the Charity and Glan-y-Môr feel honoured to participate in the annual event.

Pupils purchase gifts for anonymous children which are packaged and collected by volunteers of the Mr X Appeal in time for Christmas Day.

This is a worthwhile charity and Glan-y-Môr are proud to contribute to the happiness of many children at Christmas. 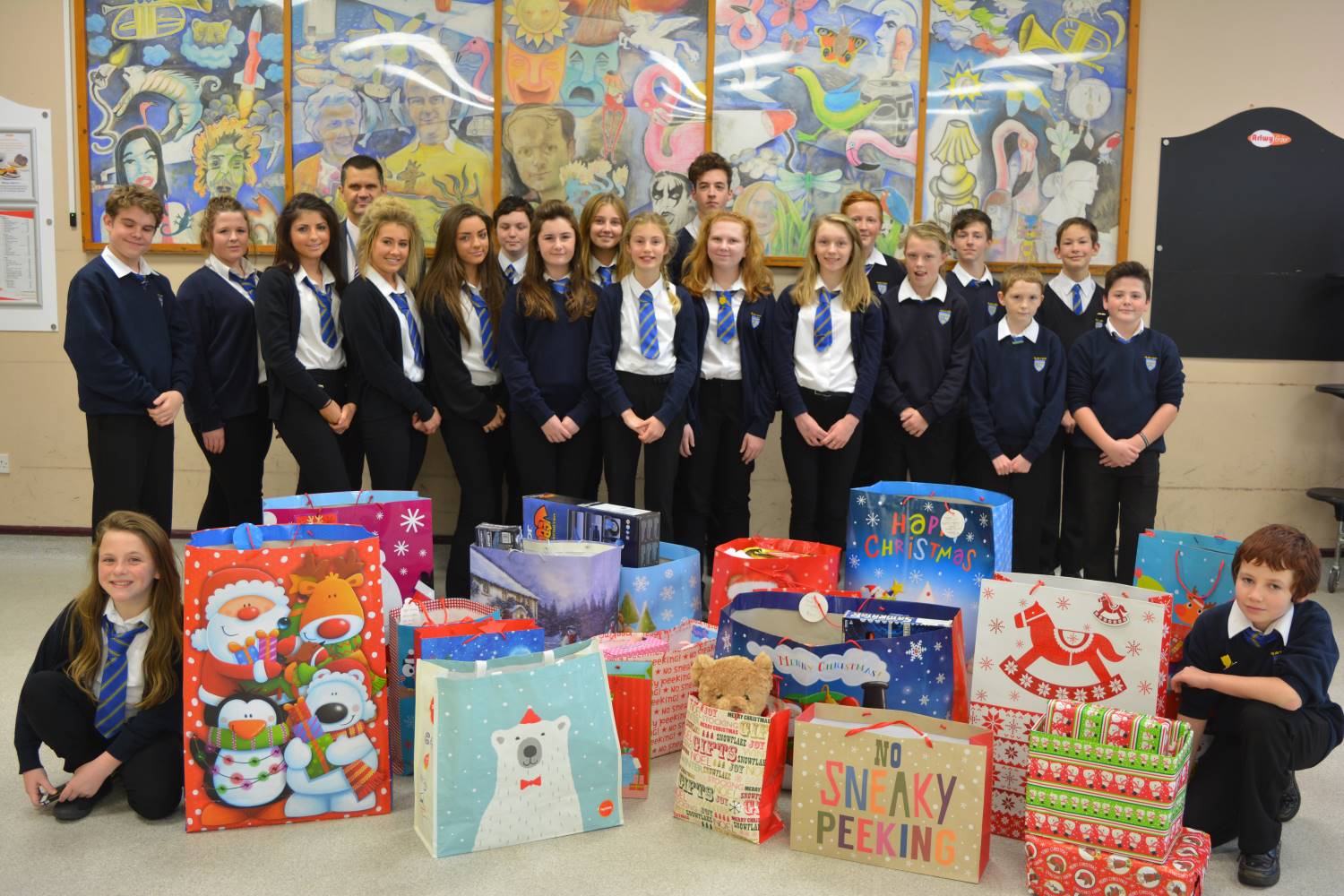