Congratulations to Alfie Hopkin who is representing the UK at WordSkills in Abu Dhabi this October following a rigorous selection process. Alfie is one of four competitors who has been selected to compete as part of 32 members of Team UK at the largest skills competition in the world. He is competing in the web design competition.

Alfie, who is studying a level three extended diploma in IT at Coleg Sir Gar, began his competition journey in 2015 when he won the Welsh heat of a web design competition run by Skills Competition Wales, the launch pad into the international skills arena. He then won a bronze award in the national final and was selected for Squad UK with four other competitors. He has gained the only place available in the UK team to compete in web design at Abu Dhabi following a recent team selection event in Manchester. He will begin intense training in the UK and overseas including competing in the Canadian web design final in Winnipeg. 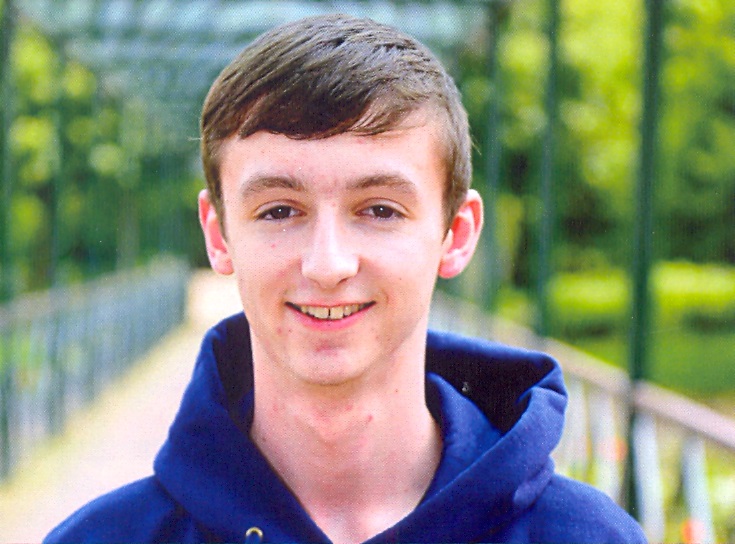