Charities presented with donation from fundraising

Helen Clark from Latch and Rachael Southcott from Noah's Ark attended a whole school assembly on Tuesday 10th December where they were presented with a cheque from the fundraising pupils and staff have done this year. The fundraising was to raise awareness of these worthy causes that support families in their fight versus cancer, on behalf of Christopher Mullins, a Year 10 pupil who has recently had treatment for brain tumours. 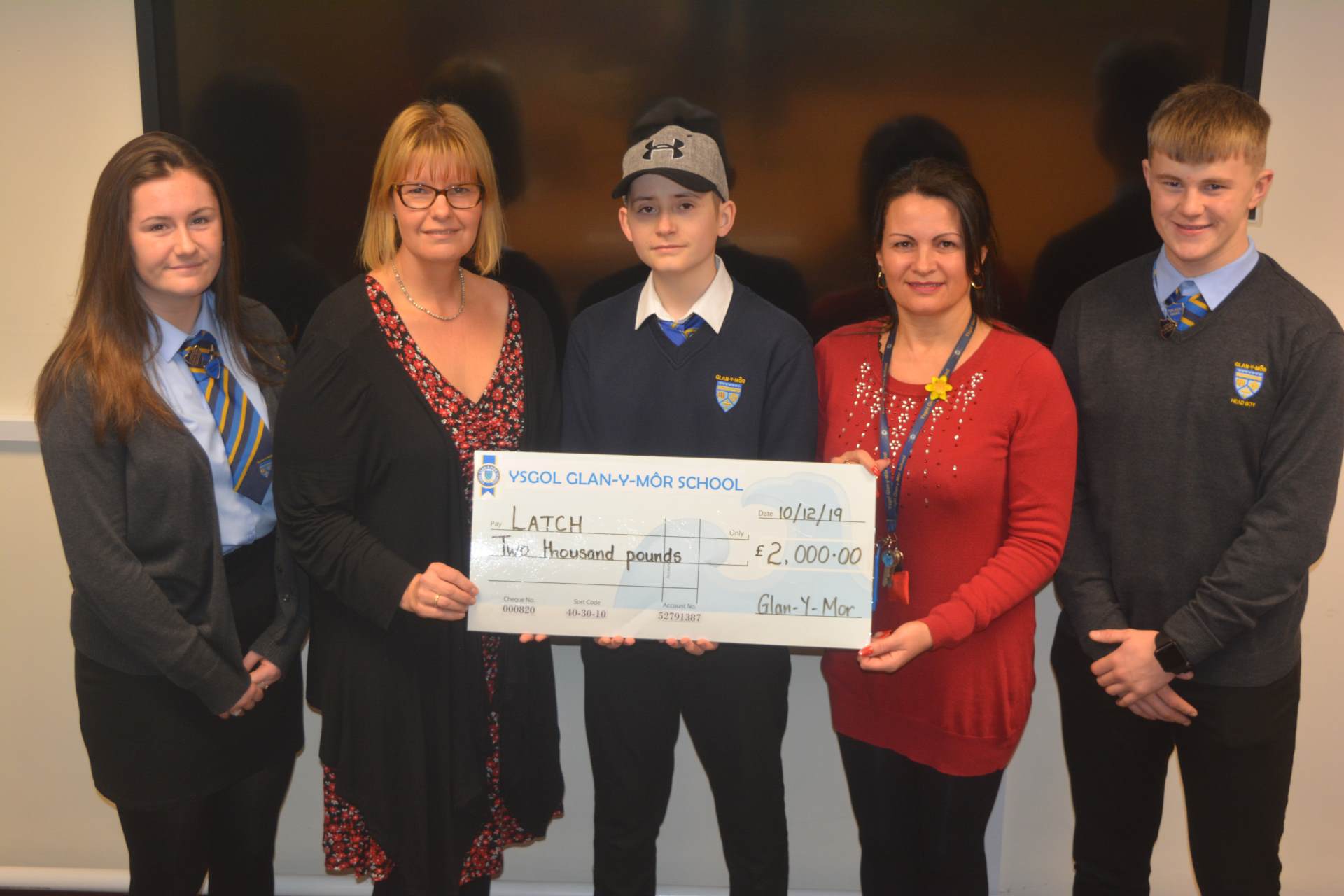 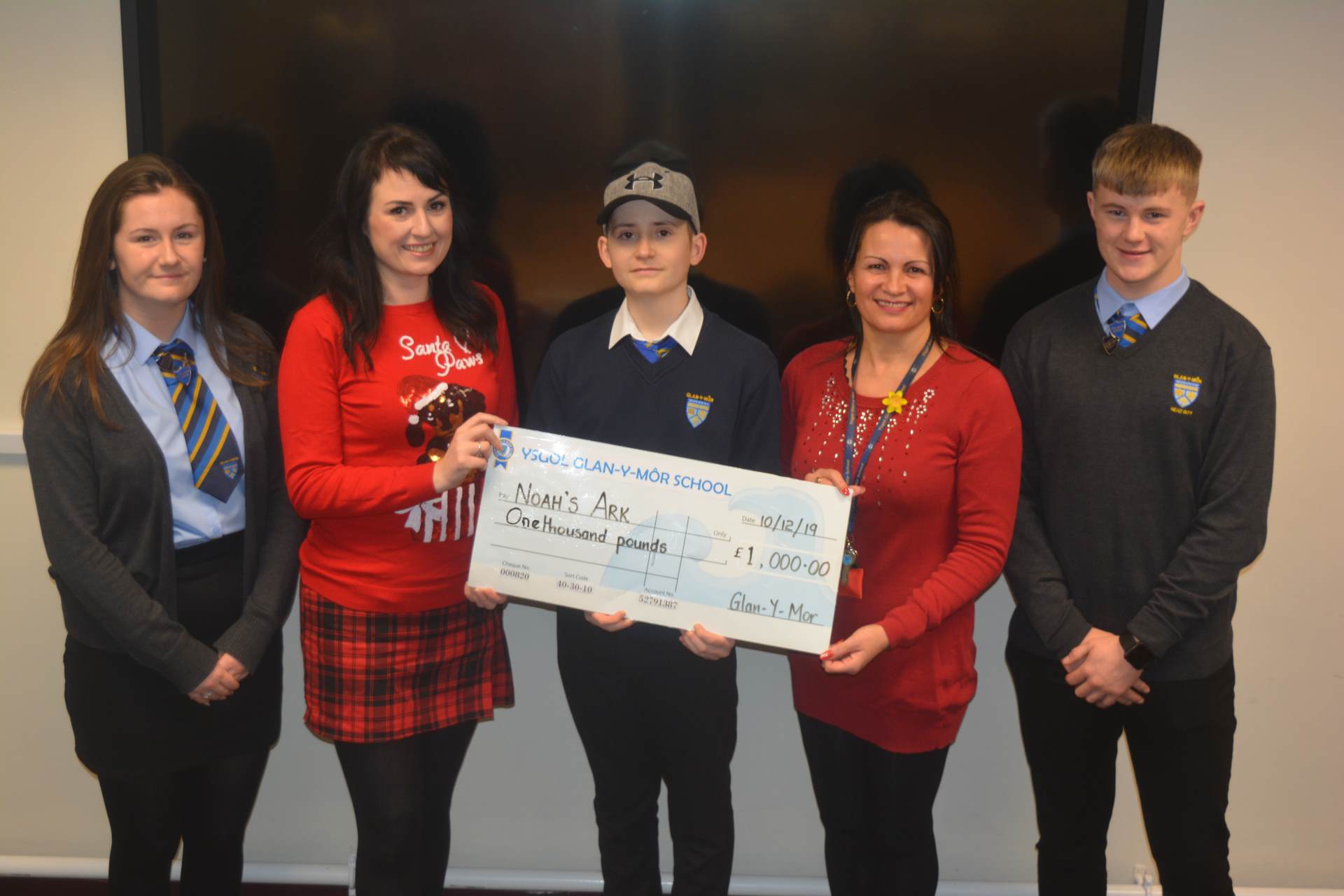 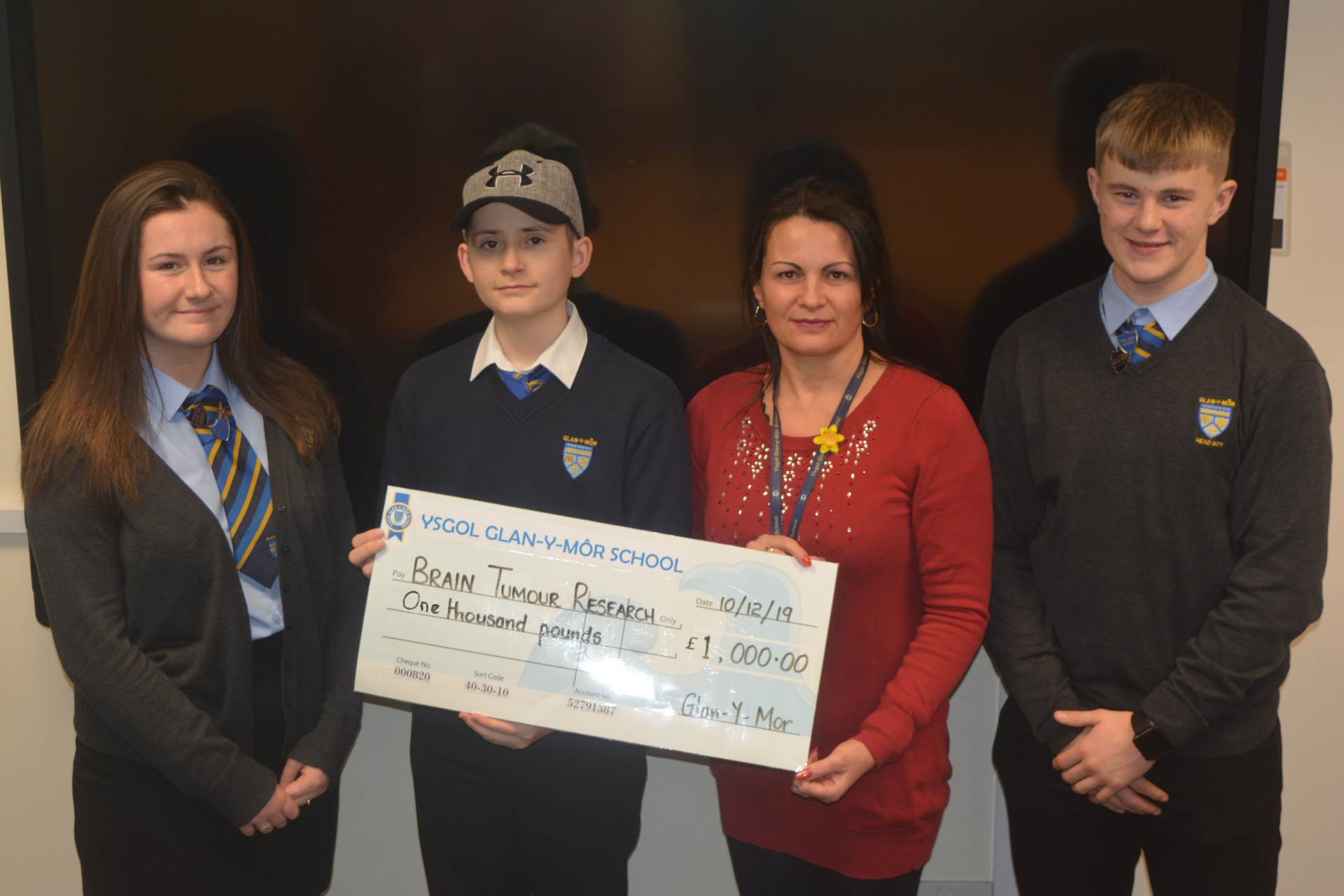